Philadelphia is the largest city in Pennsylvania in the US. This city is historically well known as the country’s “Declaration of Independence and Constitution” were signed here. It is an old overpopulated city where more than 1.5 million people live with economic hardships, corruption, crimes, drug addiction, and gang violence issues.

As Philadelphia is an old city, most of its roads, highways and other buildings are very old. Many buildings, including schools and residential houses, are unusable due to serious health hazards. The city has too little funds to improve its old infrastructures. Many of the roads are filthy, covered with all types of garbage, including drug needles.

Philadelphia is a cultural melting pot where the city residents continue their previous habits as they used to do back home, just like people from many third-world countries.

Most of the residents don’t care about their surroundings and well-being. The city sometimes tries to keep its roads and parks clean, but its attempts fail most of the time. After a few days of implementing a clean-up process, the old condition returns.

Philly people don’t change their habits. Many people think about improving the situation, but it’s impossible as many other residents don’t care.

Most of its residents are poor, socially and economically disadvantaged in Philadelphia. The majority of the local businesses are shut down due to high crimes, drug activities, homelessness, and other acts of violence.

City residents cannot earn enough to support their daily needs. Many people suffer from mental illnesses because of their social and economic hardships. Some people become drug addicts to forget their situations, and from that mental state, sometimes they become homeless.

A lot of properties are damaged and risky to live in. Due to the economic instability, property owners cannot pay their mortgages and city property taxes on time.

Sometimes, the owners put fire on their properties for insurance money and abandon them. The properties and neighborhoods are less attractive to buyers because of their safety issues. Arson and burglaries are common problems here. Homeless people break and occupy abandoned homes illegally.

As the city cannot collect more revenue from its property and sales taxes, the budget for roads and other infrastructure improvement projects gets little notice than required.

Low budget issues play a crucial role in hindering improving its roads and highways. The city governing personnel are well aware of the city’s overall condition. They know what to do and how to do it, but money is the main issue.

Weather issues and lack of maintenance:

Philadelphia gets a freezing, windy, and snowy long winter followed by a short but scorching summer. The harsh weather conditions create hazards on roads.

In winter, before every snowfall, salts are sprayed on road surfaces as they help the snow melting process quickly. But the salty ice-cold water and the heavy weight of snow and ice crack the roads and create different-sized potholes. Roads are also damaged by the snow removal trucks and overweight cargo transportation systems.

Every year construction companies are seen working on various roads to improve the situation, but the quality of their work is not so good. Their construction materials are also not as good as they should be. As a result, the roads of Philadelphia need repair almost every year.

Like many other big businesses, the construction companies in Philly also tend to make more profit in a short time with low-quality materials and low investments.

Some construction companies are owned by the city or government officials as their side businesses. Other private companies do very few constructions.

Though corruption usually is unseen, it happens behind closed doors. Sometimes, construction companies hire more employees than they need to receive more money from the city. Those employees are hired at the state’s minimum wage. To get job opportunities, construction companies always give inaccurate estimates, and before finishing the work, they stop the work, delay, and wait for extra money.

The city of Philadelphia has always had a bad reputation for its poor road conditions in the US. Most roads are from the eighteen century and are used by repaving each year.

Many of the roads are narrow and have giant potholes where big garbage bags full of trash are seen while driving by. Around 30,000 to 70,000 potholes are filled up annually. In 2021 alone, the city filled up around 44,000 potholes.

Philadelphia needs to repair 135 miles of its roads every year, but it’s an impossible task within its ability. Nowadays, flower plants are planted on those potholes on several streets as a solution, and the roads are accessible only to bicyclists. Many rotten old buildings are demolished, and new construction related to real estate and other businesses is peeping up.

Though present city government officials are trying to improve the road conditions by implementing laws and repairing and rebuilding the old infrastructures, they are staying far behind their goals.

Recently the Federal government asked the city to make wheelchair-accessible ramps on every road so that people with disabilities can access the streets easily. The city government is working on the project now, and the road repairing projects are withheld due to monetary issues.

Weather conditions will always be the same; people will not change their behavior and attitudes toward their surroundings. It’s hard to change the overall situation in a short time. 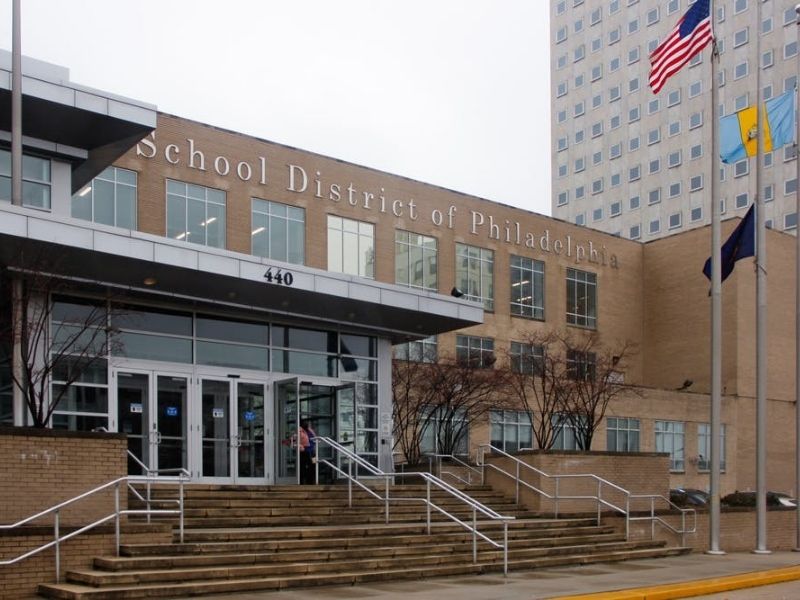