New York City is one of the largest and best-known ethnically diverse megacities globally, situated in the New York state of the United States of America. Washington, District of Columbia (DC), is the capital of the USA.

New York City has a stock market that plays a big part in the country’s economic sector. The city is rich in many ways as it has residents from almost all nationalities. Tourists and business people flock here from all around the world.

As the USA’s capital, Washington, DC, also plays a vital role in world politics and the economy, but people prefer NYC as their home.

New York City’s weather is cooler than Washington, DC. DC has, on average, 203 sunny days per year, while NYC has 224 days. DC has slightly warmer summer months than New York City. So, New Yorkers enjoy the summer season better than the DC residents.

NYC gets more precipitation than DC; for NYC, the amount of annual rainfall on average is 46.6 inches, and for Washington DC is 43.3 inches. More rain means moderate weather as it cools down the temperatures usually.

Around 8.42 million people live in New York City. Over 27,000 people live here per square mile. The city is heavily diversified, with people from all over the world who came mainly for the American dream.

New York City has more than a million businesses, and they always hire according to their needs. All types of jobs and business opportunities are available for city residents. Most newcomers start with odd jobs like small stores, gift shops, restaurants, grocery stores, and newsstands. These jobs are comparatively easy to find and require fewer skills. NYC has more job opportunities than Washington, DC.

Official jobs are hard to get and require higher education and degrees in specific fields. Many international financial companies also invested in their businesses in NYC. The World Trade Center is situated in the lower part of Manhattan, New York City.

Washington, DC, has fewer job opportunities as government jobs are tough to find, and it takes a long time. Like NYC, Washington, DC also has odd jobs, but very few in numbers. Both new emigrants and ordinary low-skilled local residents face hardships in coping with their economic crisis.

Currently, housing prices are going sky high all over the USA. Living in New York City is always more expensive than in many other big cities. Housing cost in DC is almost the same, sometimes a little cheaper than in New York City, depending on location.

Property tax depends on assessing housing costs, and different neighborhoods have different rates. Both New York City and Washington, DC, have almost similar property taxes depending on the locations and house markets.

Living in NYC is better than DC living as more amenities are available everywhere. All types of grocery or convenience stores are present on many street corners. Many stores are open 24 hours every day. In New York City, everything is more accessible than in DC life.

However, there is no Walmart in NYC, and it never permits Walmart establishments in the city area to protect its small businesses. Washington, DC, has 3 Walmart stores.

New York City has an effective transit system as its services cover all five boroughs (The Bronx, Manhattan, Queens, Brooklyn, and Staten Island). Metropolitan Transit Authority (MTA) and Port Authority Bus Terminal are significant players in the city’s transit system. Frequent train and bus services are available every day except a few hours after midnight.

Traffic jams are a common issue in both places during pick hours. Most of the roads in NYC (except downtown Manhattan) have roadside parking opportunities, but Washington, DC, lacks that. People love to stay in NYC because of its excellent and easy-to-access transportation services from the transport system. New York City has ferry services between Manhattan and Staten Island.

Many New Yorkers don’t use cars for their daily commute.

New York City is safer than Washington, DC. Most of the residents are alert in NYC, and people are encouraged to report any trouble or acts of violence around them. Many places have posters calling, “If You See Something, Say Something.”

New York City has more public parks and recreational facilities than Washington, DC. They are always crowded in the summer months. Both places have several museums focusing on different fields.

There are also some sea beaches in New York City. Gambling is prohibited in Washington, DC. Many tourists travel to New York City to enjoy holidays and vacations. 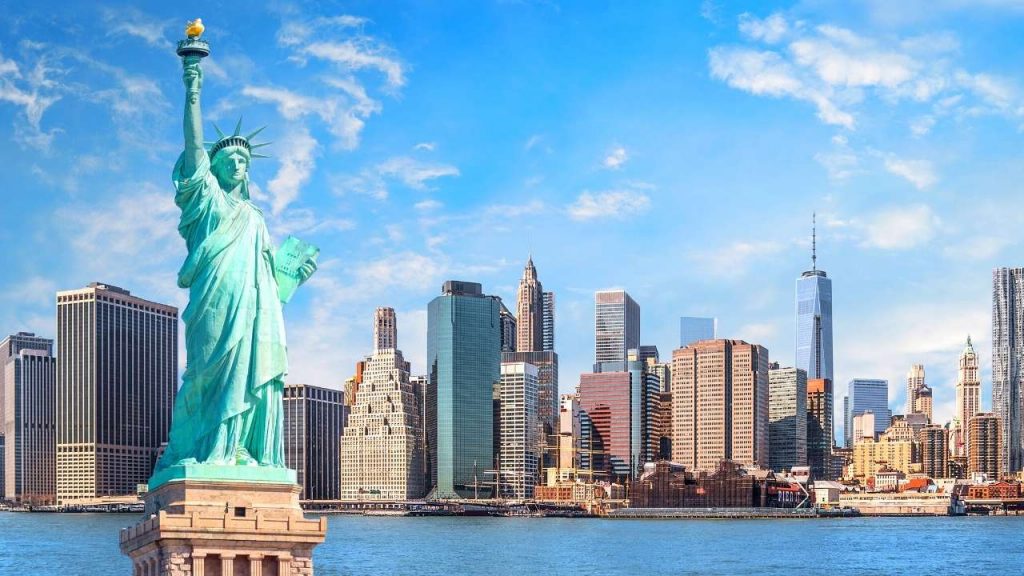 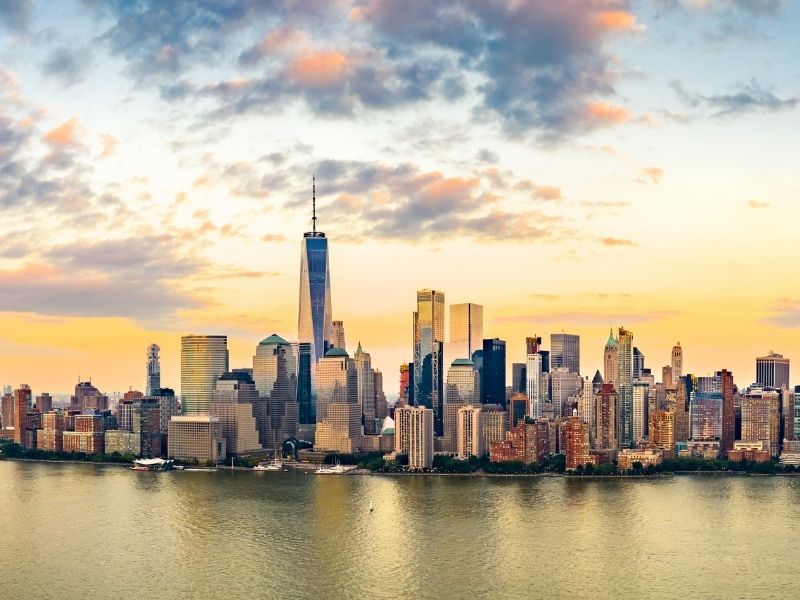